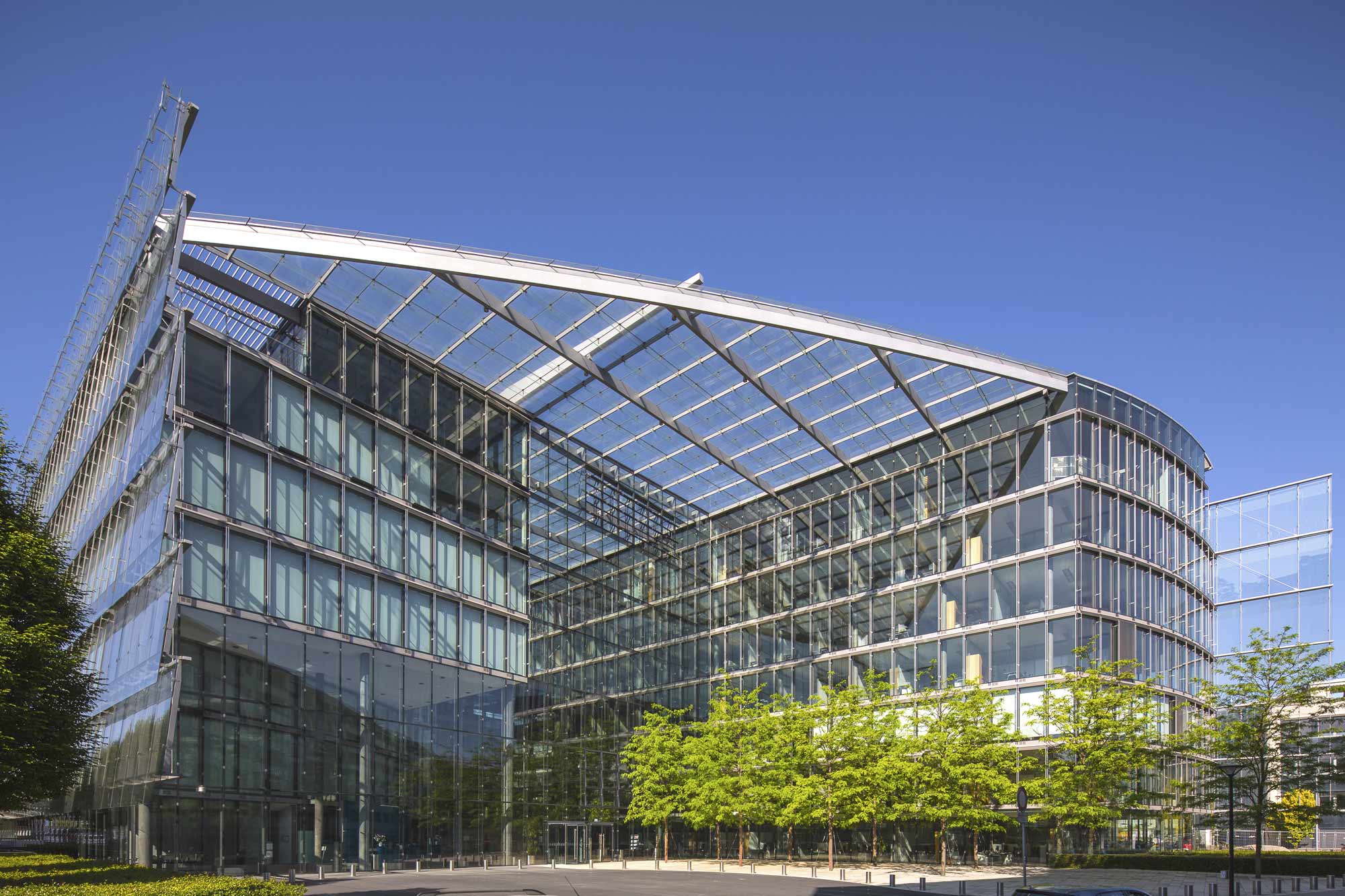 Today was the first day of the ICME4 conference, a 5-day event organised by the University of Geneva and the Geneva University of music, and hosted at the Swiss Center for Affective Sciences in Geneva.

Patrik Juslin from Uppsala began the day with a very interesting theoretical talk about emotion induction in music.
He talked mainly of his work on the underlying mechanisms of emotion induction by music and the BRECVEMA framework for such studies. This framework consists on dividing musical emotions onto eight different categories : Brain Stem Reflex, Rhythmic Entrainment, Evaluative Conditioning, Contagion, Visual Imagery, Episodic Memory, Musical Expectancy, and Aesthetic Judgment.

A very interesting remark by P. Juslin was that we should not explain emotions by its mechanism, for example, it’s not because an acoustical parameter is correlated with an emotional judgment that this acoustical cue is responsible for the mechanism. We should differentiate between the manifestation of a process and the explanation of the process. As someone aptly put on twitter, “seems like most computational approaches to music emotion are based on a bad theory”.

Klaus Scherer followed with more theoretical frameworks for emotion studies, mainly about utilitarian, aesthetic emotions and epistemic emotion. Very interesting metaphor about the sweet/sour music. A question asked to participants would be, is this music sweet/sour? Nice metaphor!

The day went on and studies covered lots of subjects.

From musical gesture with M. Thompson and the analysis of visual & auditory cues for emotion perception in music, to embodied simulation to pathological studies : What are the consequences of autism and depression work in the perception of music emotions ? (C. Bortz on autism and L. Sakka on depression)

A very interesting symposium was “Implicit & Explicit processes in Music emotion” held by F. Franco from Middlesex. How does consonance affects image emotion?  Which leads us to the slide of the day by Fernando Bravo (Cambridge): “If this were music played to us by aliens, are these friendly or angry aliens?” 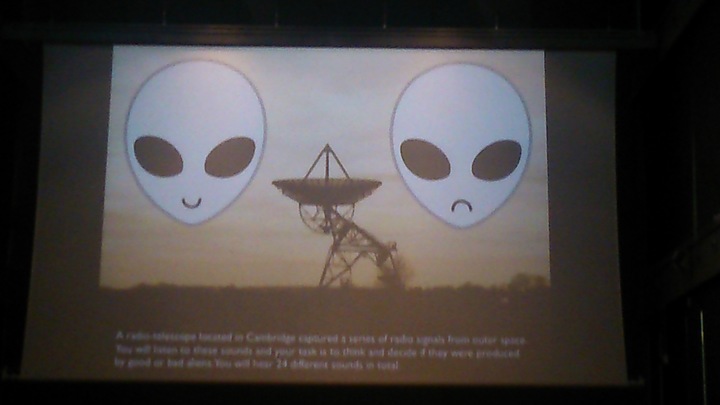 Ah, and almost forgot the amazing work with EEG & FMRI on premature infants, very interesting data and pictures of very young babies by the group of Petra Huppi, they showed that music is influencing the brain development at this early stage!